The main objective of the National Metropolis Conference is to facilitate interaction between researchers, government, and service providers (the community and private sector partners).
The National Metropolis Conference serves as the largest annual gathering for Canadian researchers, policy makers, representatives from community and settlement organizations to share and exchange knowledge and experience in the field of immigration and settlement.
This 19th conference is also marking the 150th Anniversary of Canada and the 375th Anniversary of the City of Montreal. 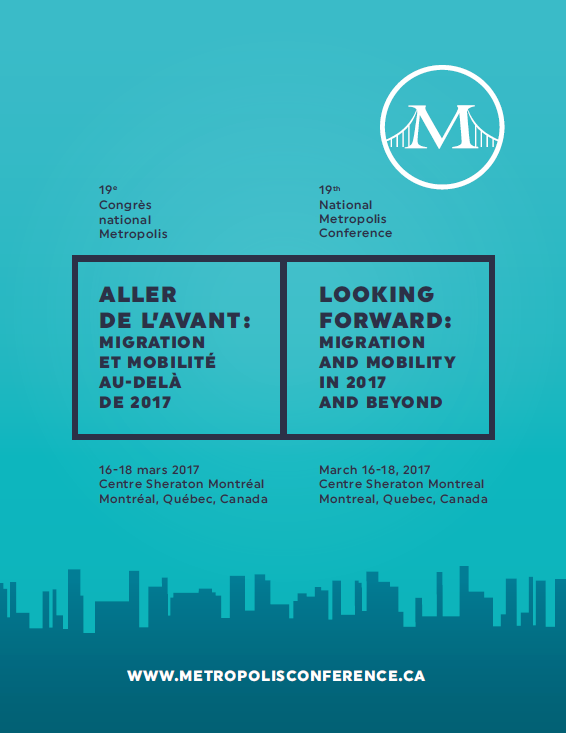