In October 2021, Canada will have reached the half-century mark since multiculturalism became the official policy of the country. Over the past fifty years there have been multiple occasions where the Government of Canada has redefined the policy and its objectives in an effort to meet the needs of a rapidly evolving population.

Along the way there have been debates about the impact of multiculturalism on immigrant integration, on attachment to Canada, on the promotion of shared values, on its impact on secularism and the accommodation of religious diversity, on cross cultural understanding, on the promotion of language duality and the preservation of the French language and the ongoing fight to eliminate racism and discrimination.

The national Forum will bring together leading thinkers in Canada and abroad. The aim is to facilitate a lively debate between champions and critics; to create a better understanding of the differing visions of Canada that underlie these views; and to discuss how the policy should be modernized in response to the changing face of Canada into the 21st century.

The Forum is now inviting submissions for workshops, roundtables and individual presentations from academics, researchers, policymakers and representatives of civil society.

We invite you to visit www.metropolisconference.ca to view the full call for proposals, the preliminary program and to register for the Forum. 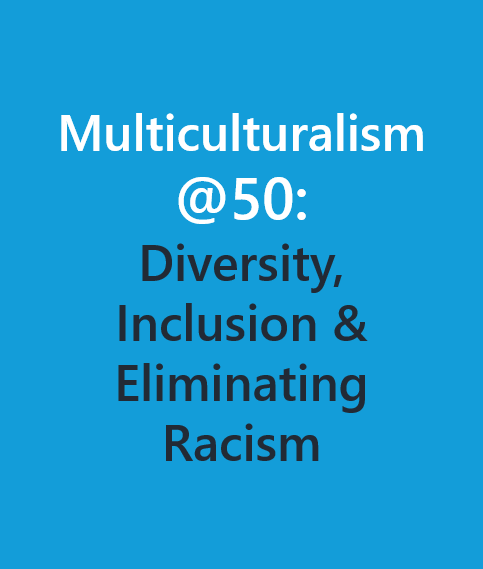