The Association for Canadian Studies invites you to a forum "Planning 150th" on teaching Canada's history that will take place on June 26th 2013, at the  Museum of Civilization in Gatineau, QC. The Forum will mark current and forthcoming anniversaries. It will commemorate the 40th Anniversary of the Association for Canadian Studies, which was founded in 1973. We will focus on strategies relative to teaching about Confederation as we approach its 150th Anniversary. We will begin with a planning session for the 2014 edition of our 10th national conference on the teaching of history, which is set to take place in Charlottetown, Prince Edward Island, the site of the inaugural meeting that paved the way for Confederation. We will continue with a wider discussion about best practices for teaching the history of Confederation.  This session will be followed by a panel session marking Canada's 150th . In the afternoon we will look at the state of the population's  knowledge about Canada as we launch a special edition of the  publication Canadian Issues dedicated to the Symons Report entitled "To Know Ourselves", whose recommendations played a central role in  the promotion of Canadian Studies. A final session will look at the  challenges in the expanding knowledge about Canadian history and  fostering a broader understanding about Canada including a discussion about Canada's Museum of history. Some of the confirmed speakers include: Deborah Morrison, President and CEO, Canada's History, Anthony Wilson Smith, President, The Historica Dominion Institute, Penny Walsh McGuire, Executive Director PEI 2014, Professor Jocelyn Letourneau, Universite Laval / incoming President, Association for Canadian Studies, Colin Jackson, Chair of the Board of Directors, ImagiNation 150, Dr. Tom Symons, Professor Penney Clark, UBC / Director of the History Education Network and Mark O'Neil, President and CEO of the Museum of Civilization - soon to become Canada's new History Museum. We will end the day with a reception to more formally mark the 40th anniversary of the Association for Canadian Studies and pay tribute to individuals that have marked our forty year history. The forum will run from 9:00 am to 5:00 pm with a reception at 5:00 pm. A Program will be emailed to you upon your confirmation. There is no registration fee (space limited) you must RSVP. To confirm and for any questions you may have, please contact James Ondrick at the ACS,  Tel (514) 925-3097, e-mail: james.ondrick@acs-aec.ca. 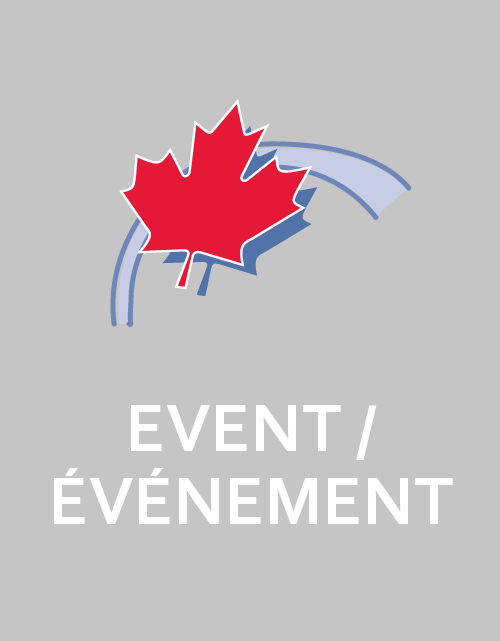